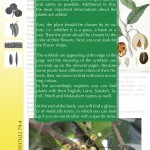 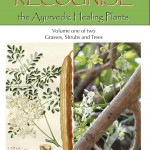 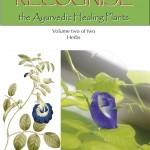 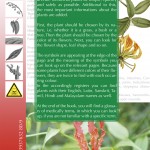 “Ayurveda” the science which deals with the wellbeing status and the ailment status of the living being is considered as the oldest documented form of health care practices prevails in the world. The mentors of this scientific form connect the external environment with the internal environment of the living organisms of various forms. As the wind, sun and moon coordinates, control and facilitates the functional aspects of the nature outside, the Tri-dosha, Vata, Pitha, and Kapha regulates and controls the physiological and psychological functions of every living body.

Ayurveda understands the functional aspects of the living body by illustrating the concept of Dravya, Guna and Karma, further it is, matter, quality and action. Understanding this principles in relation with the functional conditions of a living body, both in wellness status and in ailment status are described in the ayurvedic texts elaborately.

The theory of Five elements “pancha mahabhuta theory” is the principle understanding, used in dealing with the theory of wellness and in the stage of ailment management as well. It is further describes as, every animate and inanimate material in this universe is made up of these five elements. They are Pruthvi, Ap, Tejas, Vayu and Akasha. The imbalance in the constitutional values of the same leads to an unhealthy status in the living body and is considered as a disease. The balance of these five elements leads to health undoubtedly. So, as the human body, the plants, and all other living and non living materials in this universe, everything is constituted by these five elements. So, the wellness and the diseased status also can be related to the presence and absence of the same.

The Pancha mahabhuta theory further described as there is nothing in this universe devoid of a property and is further described as everything in this universe possess a medicinal property. Anything can exert a quality change in the living body towards establishing a wellness status or to establish a disease status. In Ayurveda the Dravya the `matter’ is classified broadly as Chetana dravya (living), and Achetana dravya (non living). The former comprises all living forms such as animal, plants etc. and the later is minerals, metal etc. Among these the plant and plant products are widely used in Ayurveda for wellness management in various forms.

“Oshadhi” is the term used to denote the plant species, which literally means “that which removes the pain from the ailing body”.

`Nighantus’ or otherwise known as lexicons are the compendiums, explains the properties and the medicinal uses of every medicinal plant varieties described in it. The scripts codified in these texts in ancient times help us to find the medicinal values of the drug in various situations. There are well accepted lexicons such as Bhava prakasha nighantu, Raja nighandu, Madanapala nighandu, Dhanvantari nighandu are few among them.

Apart from understanding the principles which is possible to gain from these lexicons there are many difficulties occuring in the field studies of the medicinal herbs. Many controversies are existing in identifying the real herbs regionally and to understand their medicinal properties. The most accepted way is to find this knowledge is to hear and find the traditional practices and usage from the traditional healers. This time tested wisdom is the primary valuable source of knowledge for understanding the properties and medicinal action of the particular herb.

“Recognise the Ayurvedic Healing-plants by flower and leaves“, is the valuable effort towards documenting the traditional knowledge paradigms, with the help of the traditional healers of Kerala and other parts of the country. Along with codifying the wisdom of these healers, the author is successful in capturing the real time images of the herbs from its original habitat to showcase its morphological features of the particular plants, to be the first time effort made in this field. After the publication of the German translation of Ashtanga hrdayam, and an Android application on healing plants “Botaniculum”, “Recognise the Ayurvedic Healing-plants by flower and leaves“ is the third outcome in the Ayurveda series. This highly valued compendium helps everyone interested, in finding the right herbs in the nature and to understand its medicinal values.

The compendium is also presenting before us with a worth to praise glossary of the herbs with various nomenclatures. And, we are sure that this is a humble effort from the author to make a soulful effort to help the humanity to achieve the valuable knowledge and its sure that the knowledge embedded in this work is not complete and the efforts follows further to accomplish the higher demands. 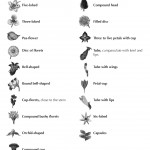 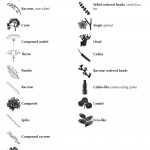 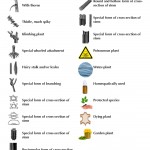 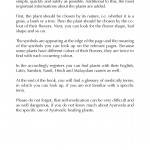 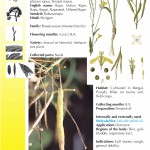 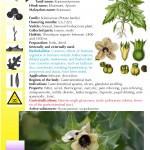 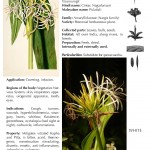 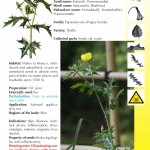