What first appears simple when one begins to arrange according to continents but then is complicated, because movement of the cultures do not match the continents movements, especially concerning the Eurasian continent. On this largest continent on earth, so much has happened in the history of culture, that it is difficult to make a clear separation. Thus, the present work presents the world in turn both to the spread of the Homo sapiens, as well as the great cultures as they spread out. Mixtures can not be avoided.

The divisions within the chapters are based on the fertility of the finds and sources, as well as other specific topics that result.

The arrow poisons, their analysis and use, are explained in each appropriate Chapter.

Lastly, a detailed directory is attached for the search for designations and terms.

Thus, the work can also be used to determine artifacts whose origin the owner was previously unknown or uncertain. The origin of the illustration shown, is right next to the respective illustration. All other illustrations are from Hendrik Wiethase. The Bibliography closes the work. If quotations from old sources are inserted, then generally the same spelling remains from the respective original text. 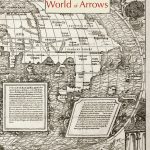 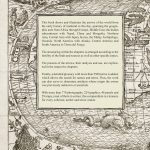 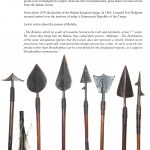 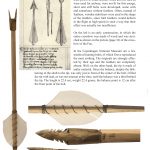 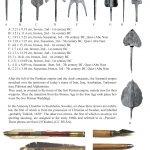 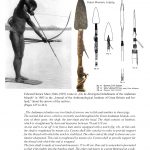 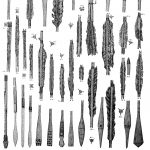 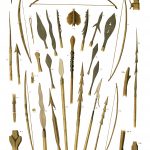 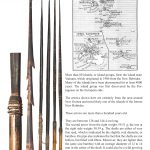 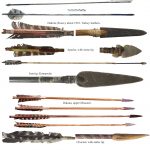 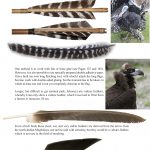 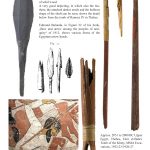